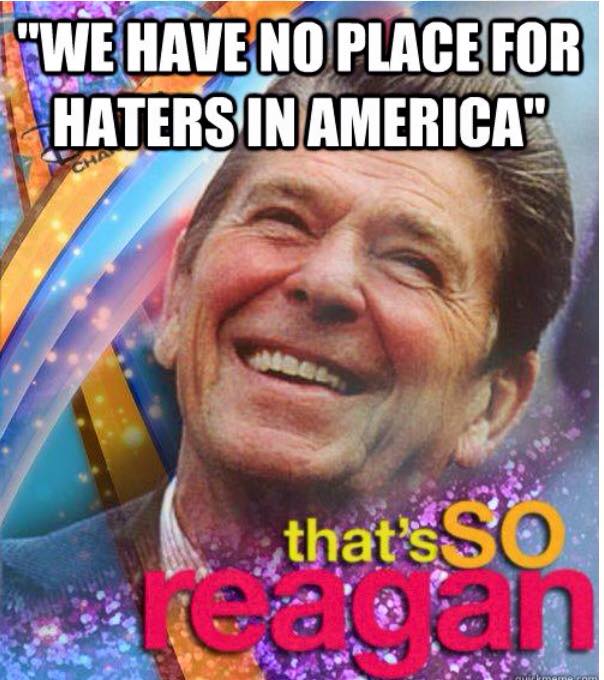 On Tuesday Oklahoma lawmakers voted almost unanimously to ban Advanced Placement U.S. History classes in high schools. Why, you might ask? Because that class allegedly only teaches “what is bad about America.” The bill in question, HB 1380 sponsored by state Rep. Dan Fisher (R), would defund the current curriculum. The state would also end funds geared toward preparing students for the AP exam. When the news broke of this event the community in Oklahoma was outraged, much like the rest of the country. Within a few days petitions focused on ending the bill were created. One in particular now has 19,241 signatures and the numbers still rise every day. In light of the massive backlash Republican lawmakers made revisions to the bill that would change the framework of the class to what lawmakers consider more “pro-American.” This translates into students being required to read 3 Reagan speeches and a speech by George W. Bush. The curriculum does not include any speeches from a democratic press after Lyndon Johnson. Ultimately the revisions have not helped ease the opposition to the bill. Fisher is not the only person opposed to AP History courses. According to Oklahoma Rep. Sally Kern (R), “…AP courses are similar to Common Core, in that they could be construed as an attempt to impose a national curriculum on American schools.” Sally Kern has asked the Oklahoma Attorney General to issue a ruling on the matter. Many students and members of the Oklahoma community are outraged and should continue to be.  We can hope that our representatives will be forced to note this.